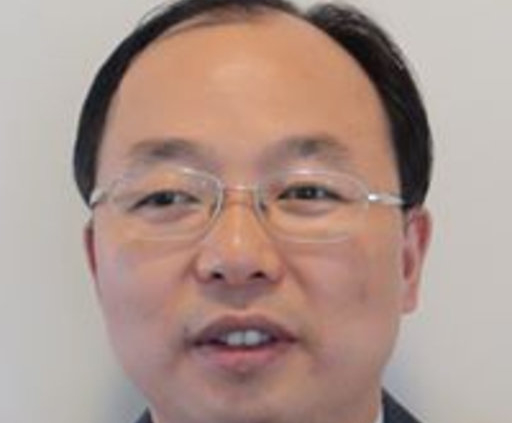 Résumé
The first part of this presentation will start with a brief introduction to Hong Kong’s tertiary system. Then the speaker will focus on the introduction of the only geomatics engineering program in Hong Kong – the Department of Land Surveying and Geo-Informatics at the Hong Kong Polytechnic University. The undergraduate and postgraduate (PhD) student exchange opportunities and research collaboration opportunities will be introduced as well.

The second part of this presentation will introduce the research activities that have been carried out at Dr. Liu’s research Lab – the Micro-Laboratory of Atmospheric Research and Geomatics Engineering (Micro-LARGE). After that, the speaker will concentrate on the ionospheric research activities that have been conducted at his Micro-LARGE Lab over the years.

À propos du conférencier
Dr. Zhizhao (George) Liu currently is an Associate Professor at the Department of Land Surveying and Geo-Informatics (LSGI), The Hong Kong Polytechnic University (PolyU), Hong Kong. He received his BSc from Jiangxi University of Science and Technology, China, in 1994 and MSc from the Wuhan University, China, in 1997. He earned his PhD from University of Calgary in 2004. Before he joined the Hong Kong Polytechnic University in 2009, he worked as a Research Scientist in the GNSS industry based in Calgary.

He was a recipient of many awards and honors, including the inaugural Early Career Award from Hong Kong Research Grants Council (RGC) in 2012, the inaugural Best Conference Paper Award from China Satellite Navigation Conference (CSNC) in 2013, a finalist for the World Meteorological Organization (WMO) “Norbert Gerbier-MUMM International Award for 2015”. He is the 2nd academic staff in his Faculty of Construction and Environment who trained two or more PhD graduates winning the Faculty Best PhD Thesis Award.

He has published more than 100 publications, of which more than 70 are journal publications. He has published 57 SCI-index papers with an average impact factor of 3.015 per paper. Currently he serves in the Editorial Board for the “GPS Solutions” and “Satellite Navigation”. He is an active reviewer for 30+ SCI journals.